Getting a Black Screen on Oculus Go Headset 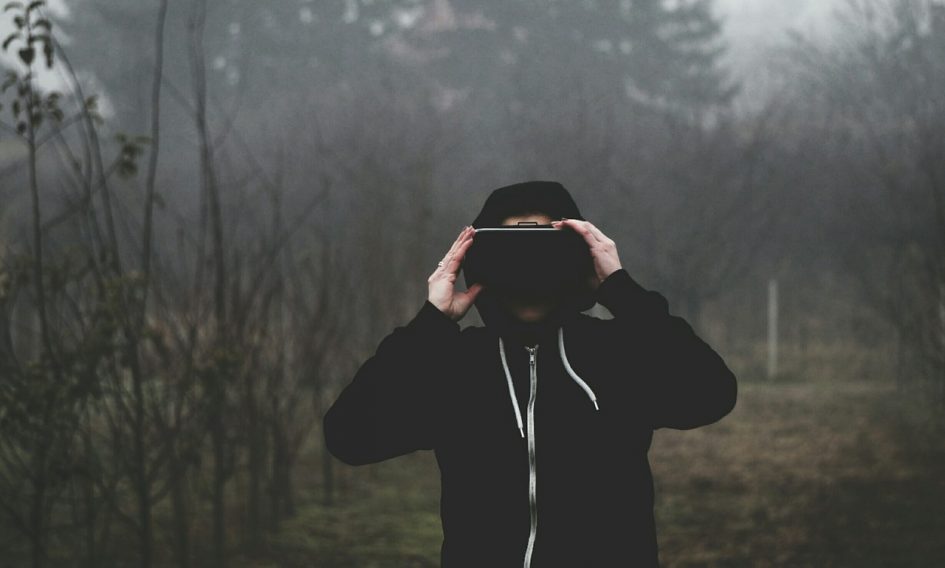 Virtual Reality has become a mainstream form of entertainment now. Almost all gaming lovers want their hands on new headsets to have an immersive experience in virtual settings. There is a whole variety of powerful headsets available designed to support high technology. Models such as Oculus Rift and Gear VR are made to offer an exceptional gaming experiences to its users. Being on the high end side, companies have also recognized the need for creating affordable headsets. Facebook the parent company of Oculus identified this need and created a model which is both affordable and hi tech.

It’s well suited for newbies who want to explore the VR world and don’t want to invest too much in their first set. Oculus Go being the first wireless standalone headset introduced in 2018 wowed its users. It was designed to fix both pricing and convenience problems. The best feature about it is that it doesn’t require a heavy desktop or pc to get connected to.

Despite, its numerous cutting edge features, it has experienced some drawbacks. One of them is that it doesn’t allow much movement across the space, as there are no cameras. It confines the user to a seating area restricting much movement. Some more flaws of Oculus Go are listed below:

As mentioned earlier, Oculus Go doesn’t support movement across the space. The user stays confined in one seating place unlike Rift and Samsung Gear. The headset only recognizes rotation by 360 degrees.

The battery is quite heavy which puts on strain when the headset is worn. It only last for 2 hours for games and 2.5 hours if you watch movies or videos. It tends to get drained easily as well when left on stand by or as it is. Users can charge it by using it but it is not recommended by Oculus at all.

When the headset is put on, its not comfortable at all. It tends to put a lot of weight on the cheekbones. This mainly happens due to the heavy battery pack which it has. As a result, users tend to get irritated and don’t play with it for a long time.

All the drawbacks mentioned above have been visible ever since it made its first appearance in the market. But there were still some bugs which needed ironing out. Users have experienced some minor flaws after bringing home their headset. Most common one of them was the appearance of a black screen on Oculus Go which lead to a lot of confusion. It was also mentioned by some users that the audio seemed to be working fine but at some point the screen went black all of a sudden. Normally, it has occurred after switching it on or when the system boots up.

People have also noticed it going black after an hour of usage or so. The internet is filled with users comments asking for help and seeking solutions to fix this problem. This has also happened with users attempting to download apps from the Oculus account library. They tried to fix the issue by restarting the system claiming that it didn’t work. Moreover, they have also noticed a white light in far upper left corner. Needless to say, this issue gets in the way of users fun.

At first this issue was not that common but with the increasing usage of the headset, it started popping up almost in every headset creating a state of confusion and frustration among its users. With the increasing complains, Oculus started deploying new features for its upcoming headsets.

But an urgent solution was required by its user on immediate basis. For this purpose, people started seeking help through various forms of mediums online. Some of them took help form social media to get answers for their queries while some started writing reviews on the device.

This further encouraged writers to provide relevant articles on resolving the issue. With new updates expected to be added from Facebook, take a look at the following steps and practices for getting rid of the problem. Follow the instruction to get your Oculus Go started again, without any tech support.

Start off by factory resetting from your phone. You can do that by the following steps:

However, if this doesn’t work then it is advisable to seek tech support. It takes about 2-3 weeks for tech support to ask you to do all these things, so this will fast track anyone who wants to do everything in one go. They will appreciate it and it will save you time. These steps may get your Oculus working again as well so you may not even need tech support.

It is also important to make a bullet list by incorporating the following items:

Just make sure you have a zip program. If you don’t have one then add files one by one. Fill in all other appropriate information and press Submit. Tech support will definitely aid you with your Oculus Go black screen issues. Not just black screen it will also assist you with any sort of technical complication which you might face any day. It takes a day or two for them to reply.

Facebook has recognized this issue and is working on bringing new updates and features on it. so, people on the bright side people won’t face black screen in their Oculus Headsets anymore. Oculus will introduce new versions and revamp it completely so, no user faces such an issue ever again.

However, despite its drawbacks it is still able to offer a riveting experience. It was called the most approachable VR product on the market. It definitely was a turning point in the field of virtual reality, offering a far more superior experiences to all smart phone based devices like Google Cardboard.